Why VR/AR is going to be a huge success 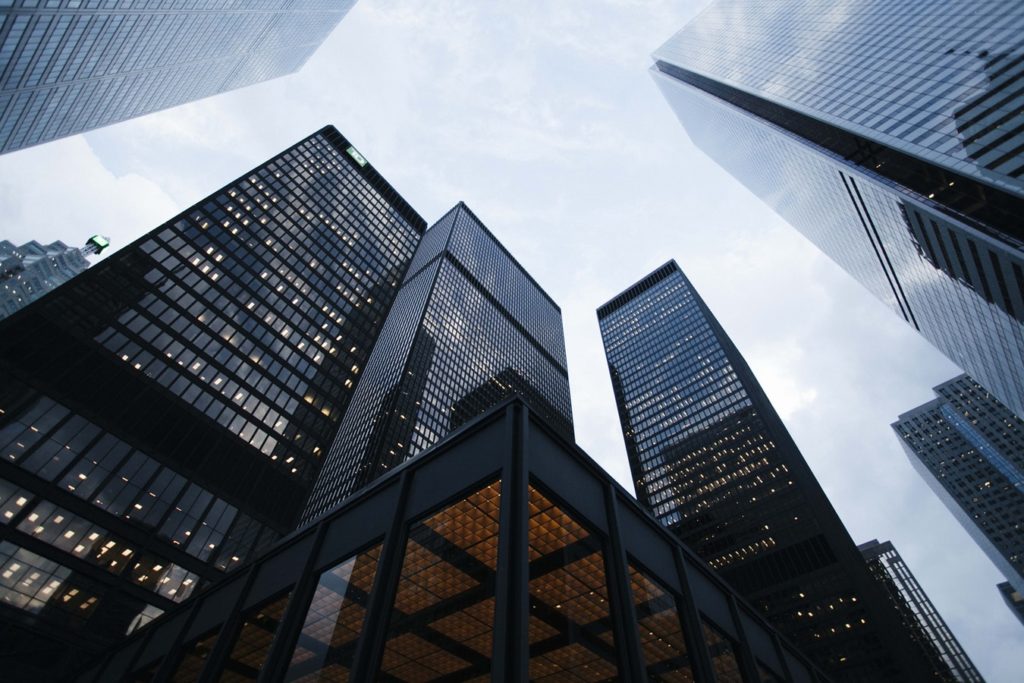 During Summit 2017 Keynote  more than 1,200 founders, artists, programmers, business leaders, publishers, and developers gathered to learn, discuss and have a hands-on exploration of what’s new and next in AR/VR. According to Unity CEO John Riccitiello, VR/AR opportunities are getting increasingly better, with the leaders and companies of tomorrow being built today. The highlights from the summit are promising. Especially for movie makers, and here are the most exciting examples explaining why:

During the Summit, Google announced that Daydream will experience an update this May, allowing creators to test VR and AR changes for their app in minutes. What is more, Vuforia Smart Terrain will give developers and designers the ability to build AR experiences. What is new about it? Jay Wright, President of Vuforia, announced a new feature that dynamically interact with the world around them.

Using Smart Terrain and Tango, Vuforia could transform the stage into Mars.  An astronaut that appeared could understand the geometry of the physical environment and was able to navigate intelligently to discover ice on Mars. You will soon be able to experience the show on your own – it will be available on new Vuforia sample app, integrated with Unity later this year.

Both AR and VR offer new ways to communicate, inspire and what is most important, educate. REWIND, showcased “Flight Deck”, their innovative XR experience created for the Red Bull Air race. This holographic tech, powered by Unity and HoloLens, is a powerful new engagement tool that allows people to get closer to one of the fastest sports on the planet. Dlight Deck explains the complex rules and regulations in real time, in an immersive manner.

Unity makes all these extremely interesting examplesof revolutionary changes possible by giving developers like us at Virsabi the tools needed to innovate, and make sure these new platforms provide real value to insipired businesses. Exciting, isn’t it? Stay tuned to hear how we do it.