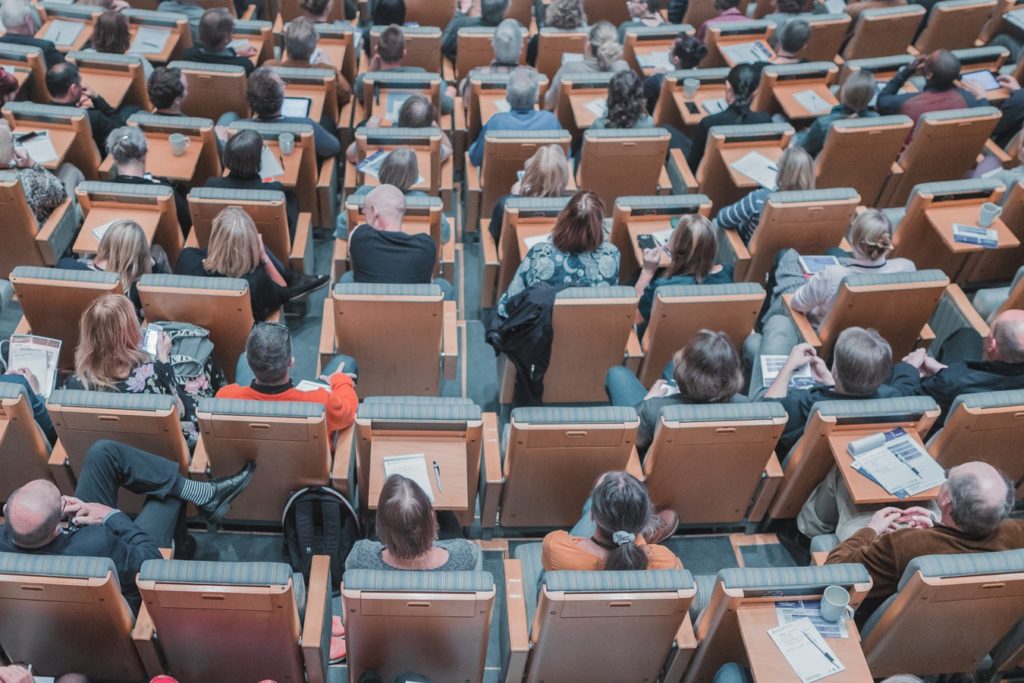 The conference of 2017 was a series of amazing updates on how VR and AR are going to shape our future, and what are the investments every marketer should keep his eye on. Here is everything you have to know about F8 Facebook Developer Conference of 2017.

The keynote started by looking into Augmentated Reality, and the use of creating effects within real 3D spaces. SLAM is a tool that allows you to insert text or objects. With SLAM you can leave notes to friends in certain areas, or create art and have friends be able to see it within the city.

Facebook is trying to take over its rival -Snapchat,  by enhancing object recognition, and letting users create around their physical world using digital tools and platforms. Facebook will now allow users to create their own filters and effects  and be able to have thousands of filters. Users will also be able to interact with objects in a physical setting online.

Facebook has set a strategy to make VR the next biggest social platform. “Virtual Reality Will Change The Way We Interact”- said Rachel Franklin during the conference.

The VR app is called Facebook Spaces. It is free and allows to invite up to 3 friends and use Facebook chat to reach others. Users can build their customized avatar, and will be able to match it with his own Facebook photos. This will change the way we share experiences, connect with others and live in a virtual world we create ourselves.

Data shows that businesses choose Messenger over any other type of communication to businesses. That is why Messenger 2.0 will allow AI and chat extensions to help your business be profitable on group chats. From now on, customers will be able to order food, play music, and buy tickets without even leaving the group chat. AI will help small businesses answer key questions by creating bots that will get information from your business site.

360 cameras to capture the depth

Facebook’s CTO Mike Schroepfer showed off designs for two new 360 cameras. The x24, with 24 cameras, and its smaller version – the x6, with six cameras, can each capture in six degrees of freedom for more immersive 360 content. Facebook plans to license the designs and get each of the cameras to market later this year.

Michael Abrash, Chief Scientist at Oculus thinks the “new wave of virtual computing,”—which he defines as encompassing VR and AR—could even surpass the impact of the personal computing revolution of the last 50 years. He predicts that 20-30 years from now, we will all wear stylish glasses all day, offering “VR, AR, and everything in between”, with real and virtual worlds seamlessly mixing throughout our daily lives.

You can watch full speech of Facebook’s CTO Mike Schroepfer during the conference here!