When IKEA reached out to Virsabi we started to explore how, when and why IKEA could benefit from integrating VR in their Talent development approach. At an ideation workshop, several training scenarios were discussed and held up against what the different technologies Virtual, Augmented, and Mixed Reality have to offer, to enhance training in ways more traditional methods can’t.

IKEA saw a great opportunity in releasing a VR-experience at their Talent Focus Week in March 2018, an annual event executed across their many stores putting attention towards HR subjects. Even though the VR-experience aimed at educating co-workers during the Talent Focus Week, it is also meant to be used for introducing what it’s like to work at IKEA when onboarding new IKEA co-workers.

The VR-experience was delivered in 18 different languages. It met cultural differences and different learning methods and at the same time, it sought to unite the co-workers to feel as a part of a big global family that is keen on helping each co-worker in reaching the next level.

From a business perspective IKEA also wished to use VR technologies to develop their co-worker’s capabilities in an efficient and cost-effective manner. 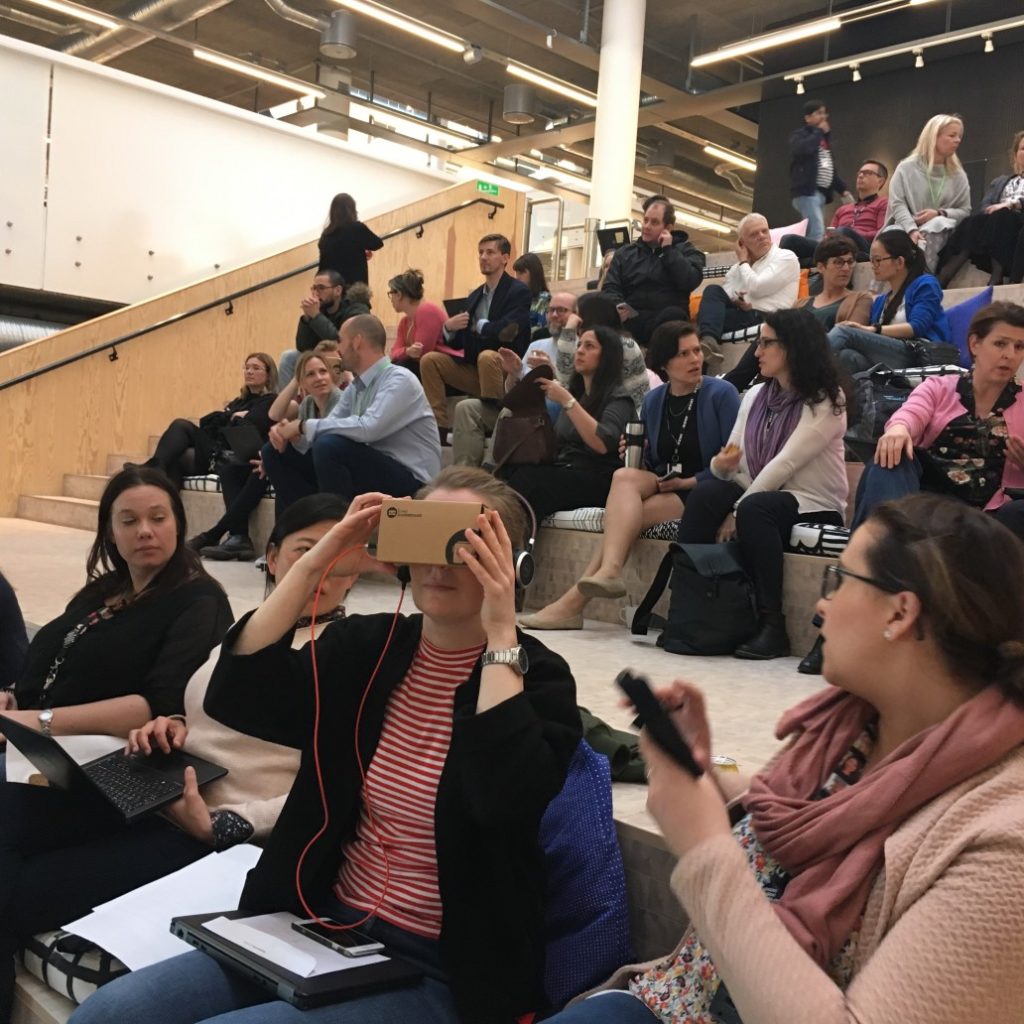 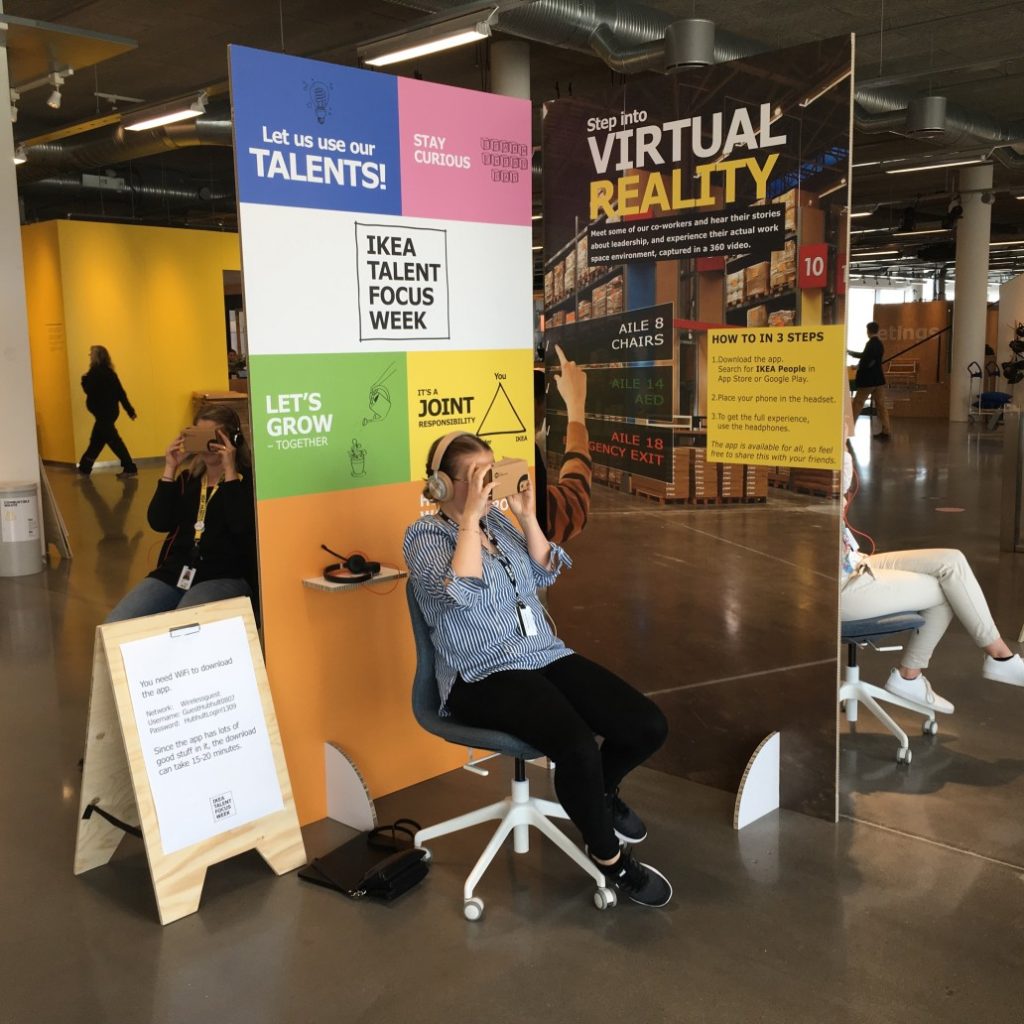 Objective of the virtual reality experience

One of the scenarios dear to IKEA was to educate their coworkers by creating awareness about different job functions and how leaders are inspired by the IKEA Key Values in their jobs.

The objective of the VR-experience was to enable co-workers to experience one of the many IKEA environments in IKEA’s value chain and experience a leadership role. One aspect of being a good leader at IKEA is how you practice leadership inspired by IKEA’s 8 key values. Examples of some of the key values are; “Togetherness” & “Simplicity”.

The experience was so well received that an improved VR solution was used in 2019.

IKEA's take on our collaboration

It was great to work with a partner who worked with us in such a transparent and hands-on manner. Virsabi invested a lot of time and energy in getting under the skin of what it’s like to work at IKEA, exploring different IKEA locations and getting a true feel of the different IKEA co-worker functions and environments.

Virsabi supported us at the launch of the Talent Focus Week event by helping us “sell-in” the experience to co-workers as well as capturing their enthusiasm and feedback.

We certainly look forward to working with Virsabi again on delivering further value through the candidate lifecycle by using VR, from awareness to development

Virsabi is a virtual reality studio.A technology house of developers and creatives, and one of the first Virtual Reality dedicated companies, offering business consultancy, advisory work and technical development for the utilization of Virtual Reality, Augmented Reality and Mixed Reality.