This device has the ability to increase efficiency, minimize errors, push the optimization of processes to the limit. It’s the reinvention of the portable computer.

A sustainable and cost-effective solution. Lower your carbon footprint.

Digitalize and optimize your processes to increase efficiency.

Share information effortlessly with a head-mounted camera and display. 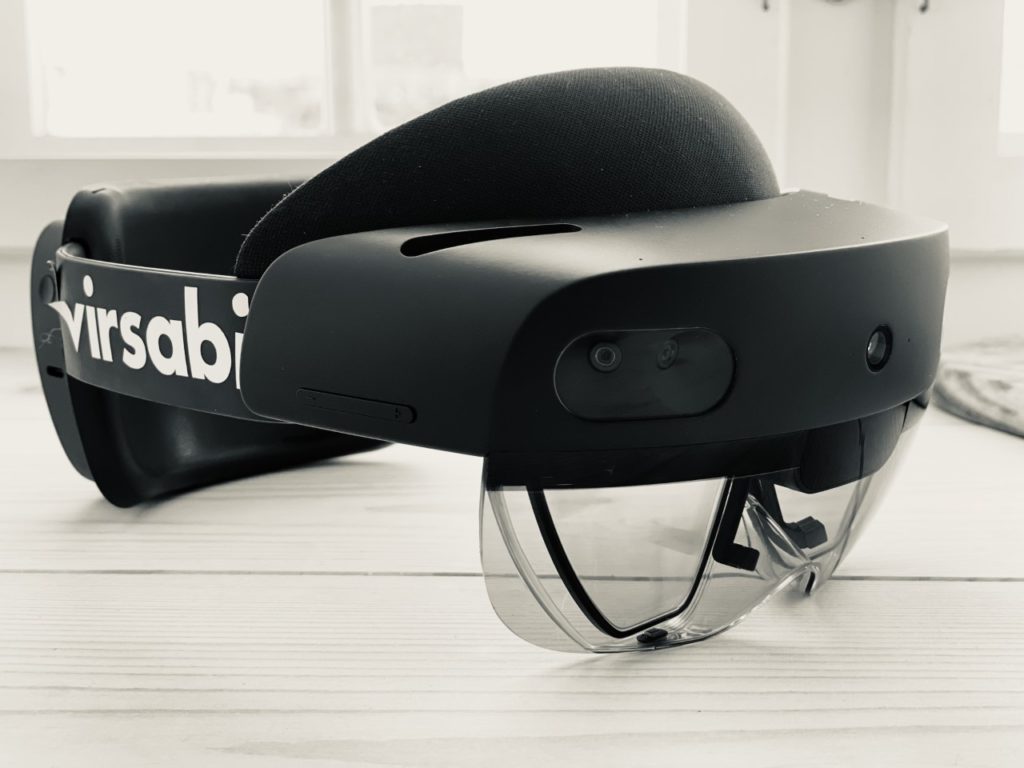 How we work with Mixed Reality

With Mixed Reality we seek to give your first line workers super powers. It will enable your employees to accomplish the same tasks faster and with fewer mistakes. Sharing information has never been easier, and providing remote support will change how you communicate with customers.

Its all packed into one device, and it has the power to digitalize processes in new interesting ways, that will create real value for your company.

Mixed Reality under the hood

What is mixed reality

Mixed Reality is the merge of real and virtual worlds to produce new environments and visualizations where physical and digital objects co-exist and interact in real time. For example – picture a surgeon having a digital overlay while performing an operation, providing detailed live information on the process and the current state of the patient like blood pressure and other vital insights.

The term mixed reality was coined by Microsoft when they launched the Microsoft HoloLens in 2016. Apart from being head mounted mixed reality also stands out from Augmented Reality through a more advanced understanding of the physical space and ability to place holograms in that space.

Explore your digital opportunities, learn of new ways to be lean, maximize production and minimize errors. We can help.

Use Mixed Reality in

Remote support and remote collaboration using mixed or augmented reality is a superpower for frontline workers.

Train your employees with mixed reality. Provide digital manuals, or even digital instructions layered ontop of their tasks.

Visualize your products in complex 3d graphics. Walk around it, and interact with it in any physical space.
See all our use cases here​

Remote assist:
A use case for Hololens

Discovering exactly how mixed reality is best utilized is a great task – the possibilities are endless. Remote assist is one of the latest additions to the growing app-pool for the Hololens and it’s best described as a highly advanced form of Skype.

Remote assist allows the Hololens user to get in touch with experts to help fix issues using live virtual communication. The expert will be able to see live video from the Hololens, and then draw and add graphics on top of this view for the Hololens wearer to see in real time. Problem solving has never been this fast and easy. This is a great stepping stone for companies wanting to get into the Hololens and mixed reality technology. Below you will find a short video about remote assist on the Hololens.

Mixed Reality in the future

What is the future of mixed reality?​

Analysts such as Gartner predicts that head mounted mixed reality glasses will over time replace most of the physical screens that we use today including computer screens, smartphones, tablets etc.

Augmented reality is already available on smartphones and tables. Mixed reality is in its infancy with Microsoft as the market leader and Magic Leap pushing to be the next big contender in the market. 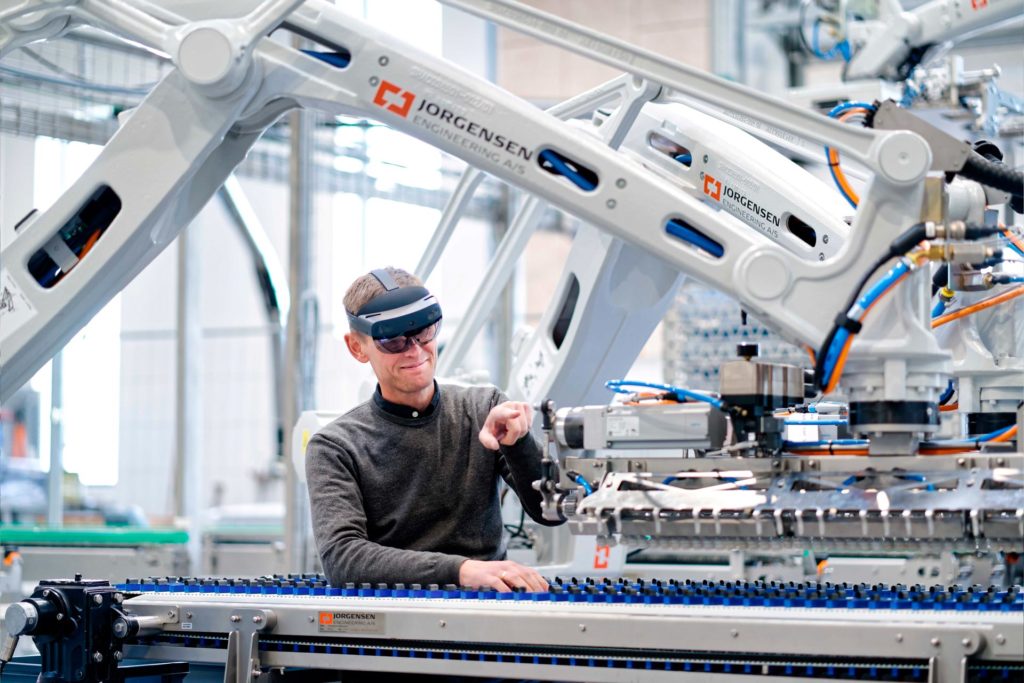 See all our cases here 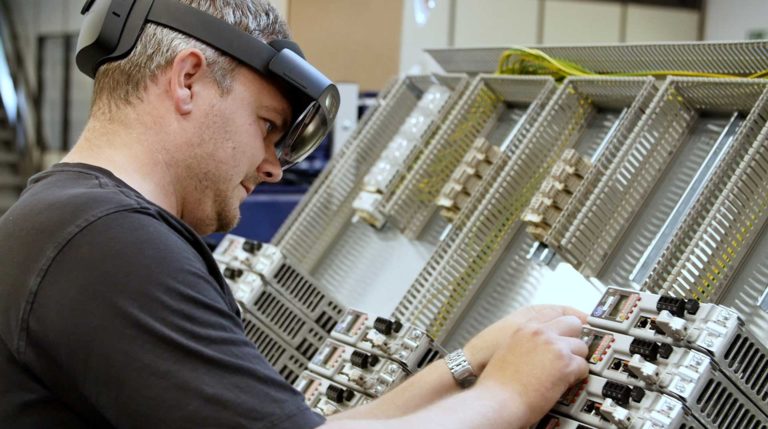 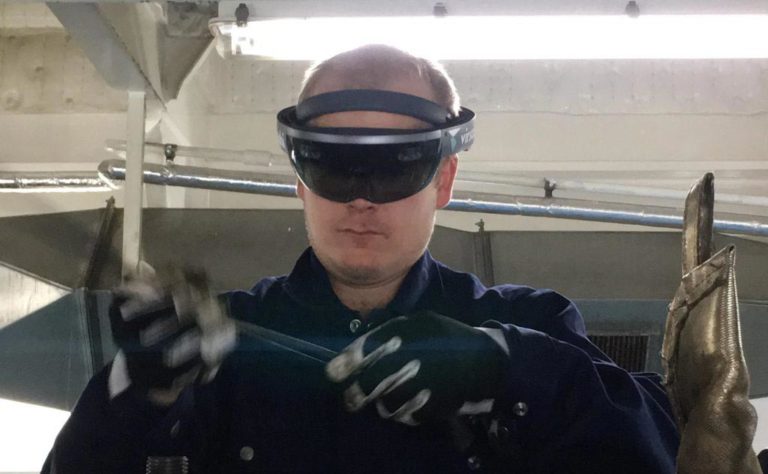 Virsabi is a company that explores the intersection of creativity and technologies and is one of the first Virtual – and Augmented Reality dedicated companies offering both business advisory work and technical development for the utilization of Virtual Production, Virtual Reality, Augmented Reality, Mixed Reality and other new visualization technologies.