Original digital assets. Explore the world of Non-Fungible Tokens with us and get uniquely identifiable files for your metaverse space, your digital home, and your NFT collection. 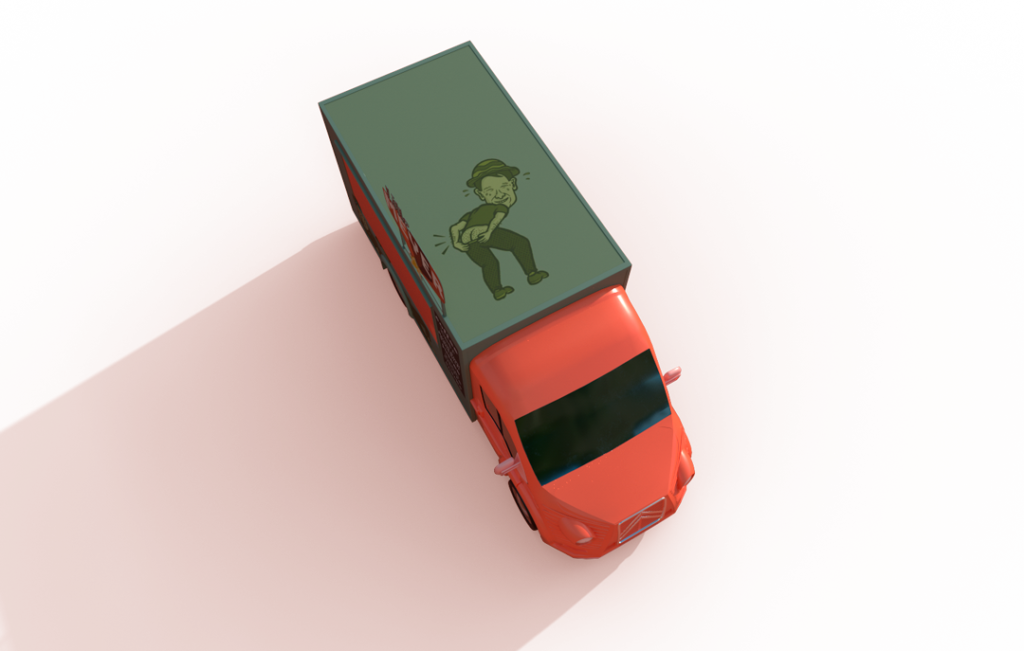 Anything digital could be an nft

Proving ownership of digital assets will become more important in the future.

As the world is becoming even more digital, the internet will expand into the metaverse where we will no longer be ‘on the internet’ through our devices but ‘in the internet’ using VR and AR.

As companies need to present themselves differently in the metaverse for sales, marketing, and branding purposes, they will need digital assets that make them stand out or make customers and members identify themselves. This means that for some of their digital assets, they will want to prove the origin and the ownership – and that is exactly what a Non-Fungible Token, NFT, does.

The NFT is a unit of data stored on a blockchain that is associated with the specific digital file representing the asset.

We create unique digital assets in 3D. Our skilled 3D artists and animators can model basically anything you can dream of.

You get a file with a digital 3D object. A string of data is attached to the file in a blockchain – and then your item is an NFT that is uniquely identifiable.

The file can be embedded in your website, and you can use it in augmented reality as well, for instance using the camera on your phone to put it in a physical setting.

What is the use of NFT’s?

Did you hear of the Bored Ape Yach Club? 10,000 NFT’s with unique drawings of apes serve as membership to a digital club. They sold out, and now they trade for ridiculously large sums of money.

But your NFT doesn’t have to be a speculative object. It can be a membership card to your club, a ticket to your event, or anything where you want the digital object to be uniquely identifiable. And you set the price.

Of course, it can be to prove ownership of your art as well. Currently, NFT’s are mostly associated with digital art, music, games, and films where they serve as proof of ownership – not to be mistaken for copyright, as the creator can make several versions of the same file.

We’re still in the early days of NFT’s, and yes, we are seeing some people get rich on trading items in ways that resembles a Ponzi scheme. But that doesn’t mean you can’t make serious use of NFT’s in your business.

Our own collection of furniture

In Virsabi, we love good design, and we are located on the same street in central Copenhagen as several of the most famous shops promoting Danish design furniture.

To fit in, we are creating our very own line of hyper creative digital design furniture. For the metaverse, of course. We sell them as NFT’s and crypto collectibles on the NFT platform Opensea.io. Check out our collection and follow our work on widestreet.io.

We use cookies on our website to give you the most relevant experience by remembering your preferences and repeat visits. By clicking “Accept”, you consent to the use of ALL the cookies.
Cookie settingsACCEPT
Manage consent