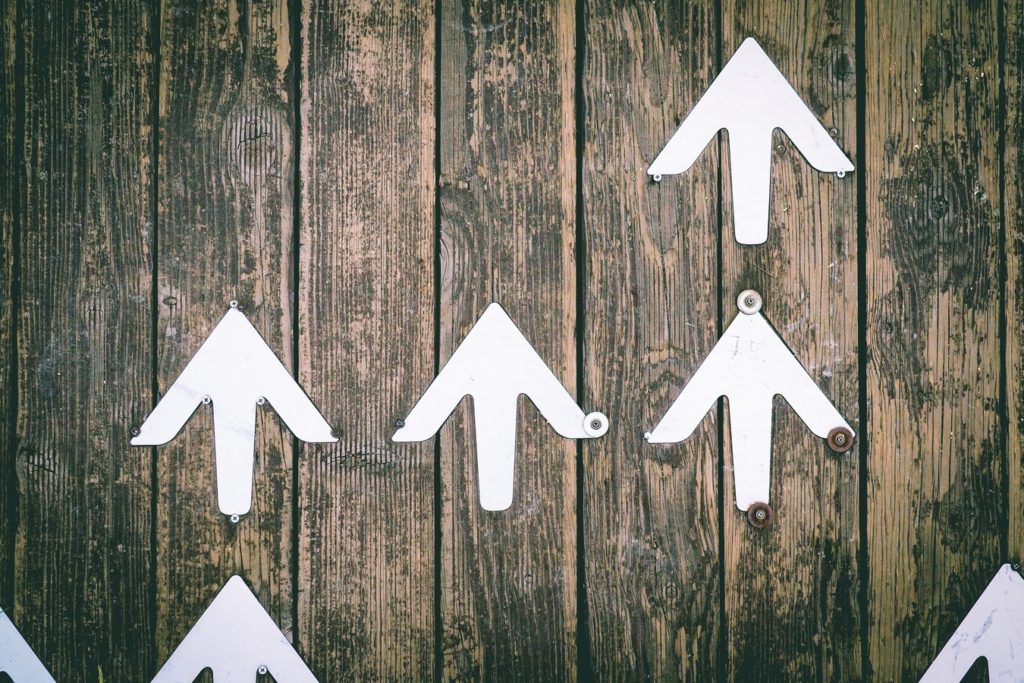 At Virsabi we are watching closely, as Virtual Reality is gaining popularity. It is extremely important for our team to stay up-to-date with all newest developments of both hardware and software. And we love experiencing with both! That is why, the last two new announcements made by HTC Vive and Microsoft developers, make us believe that the Virtual Reality experience and quality just got a little better.

Latest news from Microsoft’s Build developer conference are very promising and full of pre-orders for the developer editions of its first Windows 10 VR headsets, made by Acer and HP.  Why is it such a big deal? Acer’s kit is the cheapest high-end VR device. It is being shipped for $299.

It features two 2.89 inch LCD displays with a resolution of 1440 x 1440, with a field of view (FOV) of 95 degrees and a refresh rate of 90Hz. It has a 3.5mm audio jack that allows for audio output and microphone support, and a front-hinged display that can be flicked up. Headset connects to Windows 10 PCs with a single, four meter cable that has a HDMI 2.0 and USB 3.0 connectivity – sounds easy, doesn’t it?

So far every time that you put on a headset you could feel as though you were tethered to something. That feeling has had a big impact on the VR experience, reminding the user about physical surroundings, and not letting to fully immerse in virtual world. But this will all be changing soon, thanks to one of Vive X accelerator participants, TPCAST. This team came up with a way to get rid off the bundle of strings attached to the Vive headset. The TPCast is a wireless add-on, with a receiver/transmitter box and battery placed on the headset itself.

Wireless upgrade kit for the HTC Vive has begun shipping in China. In January 2017, HTC demoed the new device and announced the TPCast solution will be on sale in the US for $249. That price includes headset’s wireless receiver, transmitter and a battery capable of up to 90-120 mins run time.

The video below breaks down the details of the kit:

If we are sure about something, it is this: the future of VR is untethered, and it is a part of our everyday life.