Virtual Reality: Businesses are well underway in harvesting the rewards 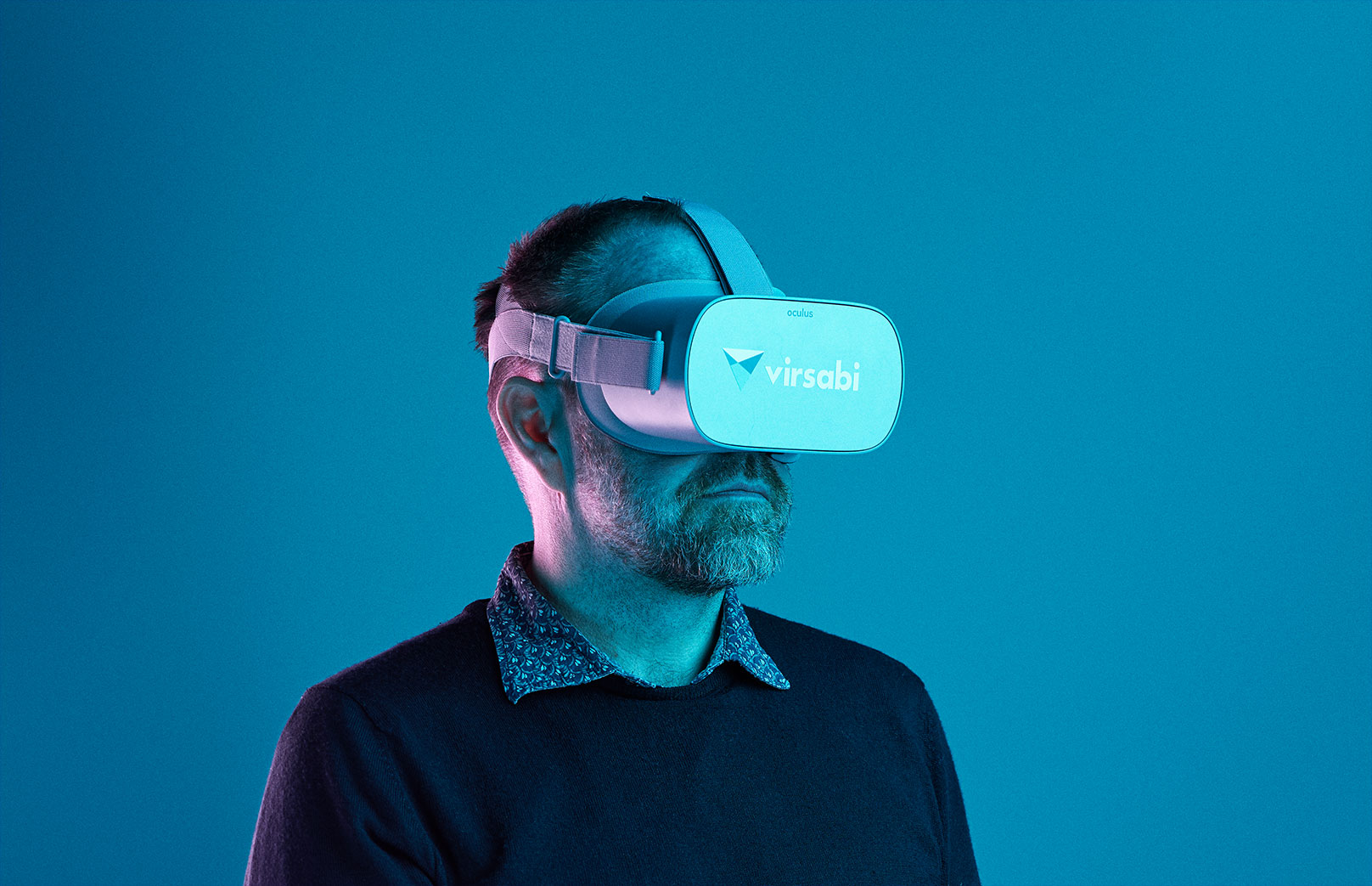 Consumers have not yet completely adopted Virtual Reality. It’s still a bit geeky and it’s lacking quality content. Businesses, on the other hand, have woken up and have decisively started investing in Virtual Reality.

Virtual Reality has been hyped multiple times over the years. Many big hardware manufacturers have previously invested and failed. One of the big flops was Nintendo that shortly after introducing the Virtual Boy in the mid 90’ies, had to conclude that either the consumers weren’t ready, or the technology wasn’t there.

Today Samsung, Sony, HTC and Facebook have all invested billions in the development of VR hardware and the software developers are now just beginning to create what we’re still missing. The quality and availability of hardware get’s better and better – but we’re still missing quality content. Right now, the biggest hit on the VR market is the game Beat Saber, who in April 2019 could announce that they reached one million sold copies. A respectable number but it loses its significance when compared to the PC/console game Grand Theft Auto that has sold 65 million copies.

In other words, we’re still missing a serious breakthrough for Virtual Reality in the consumer market. It’s going to get here sooner than later when we have enough interesting content.

Jens Lauritsen at DTU, introducing the audience to Virtual, Augmented and Mixed Reality and its uses in businesses on behalf of project DIGITAL REALITY.

On the other hand, the breakthrough has already happened in businesses. As a part of Virsabi I have invested the last three years intensively working with the development of Virtual, Augmented and Mixed Reality solutions for companies such as IKEA, B&O, Maersk, FLS, Red Bull, MAN, Louis Poulsen, and Jabra GN.

When we started Virsabi three years ago, we spend a lot of time inspiring businesses, and we still do. But three years back, companies rarely had any knowledge of Virtual Reality. Today the situation is very different. Now Virtual, Augmented and Mixed Reality is part of the agenda in many companies. And those that haven’t already introduced these technologies as part of their digitalization strategies, are on their way to doing so within the next year.

When looking at Virtual Reality there are two areas specifically, where companies are already investing and gaining value: Training and sales. With training, Virtual Reality is amongst other things relevant for training employees in virtual simulations.

Within the maritime and off-shore industry for the last 30-40 years, a significant investment has been made in establishing and maintaining training centers with bridge, and drill platform simulations. Here you can train navigation skills or have your “License to Drill” renewed. The challenges with these training centers are that they’re expensive – and the crew have to spend several days on land for the lessons.

With Virtual Reality, we can create similar simulations, install them on a couple of VR-goggles costing 400€ and send them to the crew on their ship or platform. This allows them to train at any location, which saves the company the expenses of sending the crew to the mainland.

Using the same approach we can utilize VR to train operators in complex operations and maintenance tasks on production units that need to run 24 hours per day, 7 days a week. In a virtual environment, they can train processes, again and again, fail and learn – without negative consequences. And when they finally work on the physical production line, they already have the necessary routine and skill to solve the tasks correctly.

This holds, amongst other things, enormous potential for scaling, just-in-time training and the option to deliver more training in general. And the expenses are favorable by far when compared to alternatives.

In the same way, heavy investments are happening in utilizing Virtual Reality’s ability to facilitate sales processes. By using 360-degree video recordings as seen through VR-goggles, companies can bring potential costumers up close, and to places where it otherwise would be difficult to get. All the way into the production facility or the lab – even though we might actually be at a trade fair in Köln. 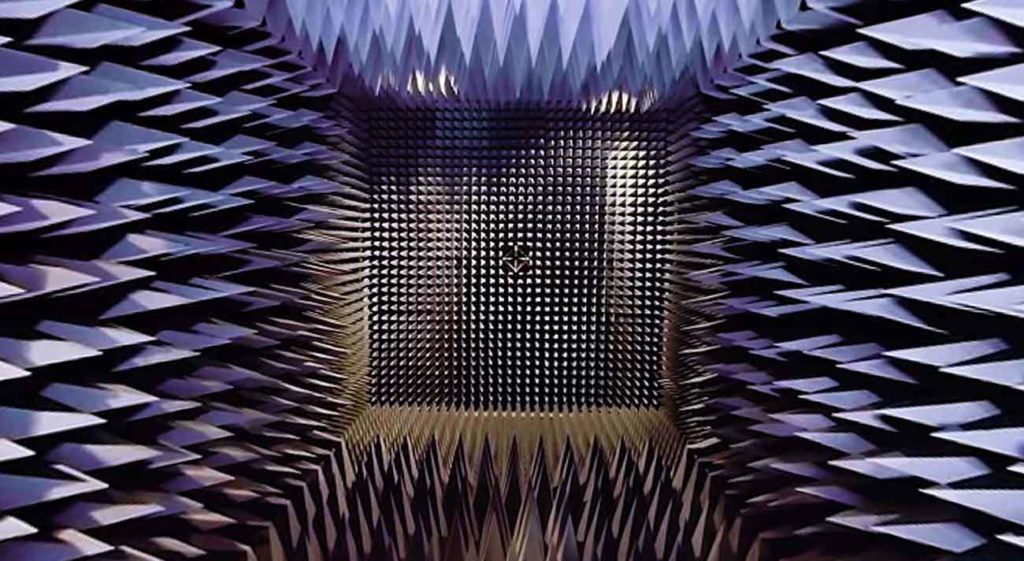 Through 3D-modelling and animation, we can show how the new restaurant kitchen looks like. How is it to move around in it? What happens if we move the oven, or put another sink there? All this can be experienced before the kitchen is even built.

In this way, we create emotionally and influential experiences, that visualize, engages and make a difference that can help companies differentiate themselves from the competition while at the same time making the sales process more effective.

While we wait for the big breakthrough of Virtual Reality in the consumer market there are already companies out there harvesting the value-adding benefits of utilizing Virtual Reality. They don’t have to wait for others to create the content. They do it themselves.